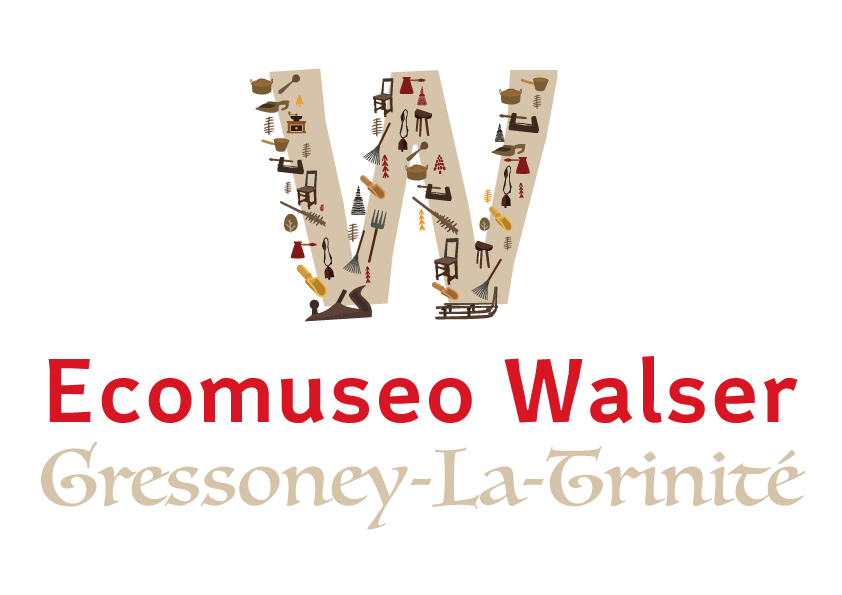 B – Christ of the Mountain Peaks

Among the various objects that could be found in a hut there was a copy of the Christ of the Mountain Peaks. It is a minature of the statue that was inaugurated in 1955 on the Balmenhorn mountain peak at an altitude of 4,170 metres. The original statue was made by a sculptor from Turin called Alfredo Bai. The statue is 3.8 metres in height, about the equivalent of three horses standing one on top of the other, and it weighs more than 600 kg, which is about how much a cow weighs. The Christ was carried up to the top of the mountain in 11 parts by boys from the Alpine Military School of Aosta. What an achievement!